Orbit, a startup that is building tools to help organizations build communities around their proprietary and open-source products, today announced that it has raised a $4 million seed funding round led by Andreessen Horowitz’s Martin Casado. A number of angel investors, including Chris Aniszczyk, Jason Warner and Magnus Hillestad, as well as the a16z’s Cultural Leadership Fund, also participated, in addition to previous backers Heavybit and Harrison Metal.

The company describes its service as a “community experience platform.” Currently, Orbit’s focus is on Developer Relations and Community teams, as well as open-source maintainers. There’s no reason the company couldn’t branch out into other verticals as well, though, given that its overall framework is really applicable across all communities. 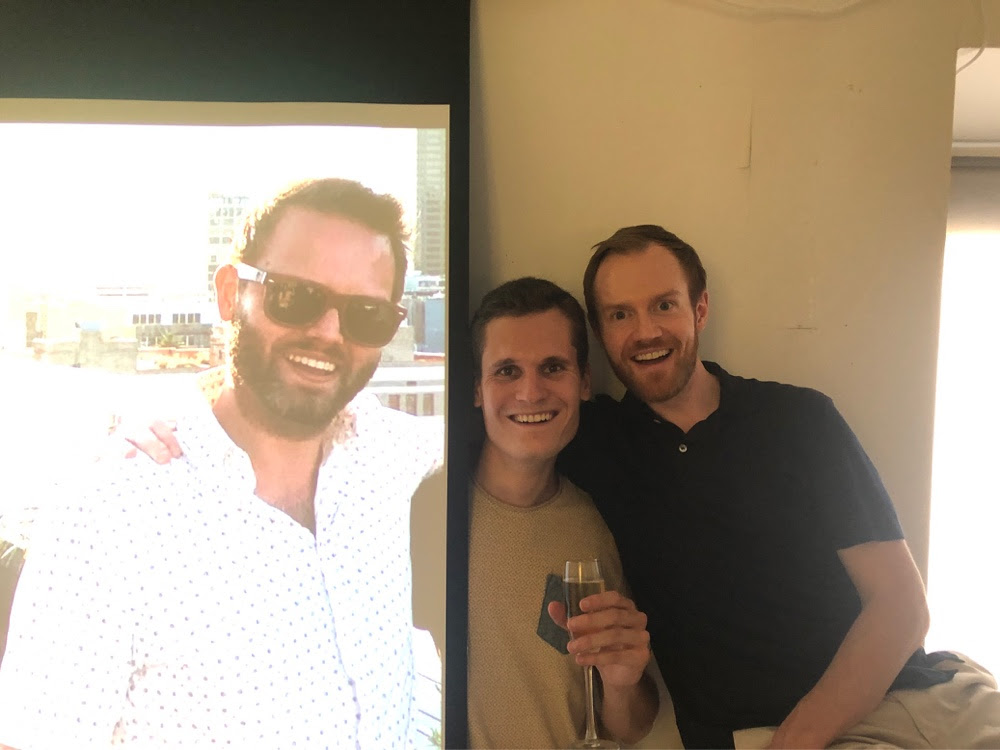 As Orbit co-founder Patrick Woods told me, community managers have generally had a hard time figuring out who was really contributing to their communities because those contributions can come in lots of forms and often happen across a wide variety of platforms. In addition, the sales and marketing teams also often don’t understand how a community impacts a company’s bottom line. Orbit aggregates all of these contributions across platforms.

“There is a lack of understanding around the ways in which community impacts go-to-market and business value,” Woods told me when I asked him about the genesis of the idea. “There’s a big gap in terms of the tooling associated with that. Many companies agree that community is important, but if you put $1 in the community machine today, it’s hard to know where that’s going to come out — and is it going to come out in terms of $0.50 or $100? This was a set of challenges that we noticed across companies of all sizes.” 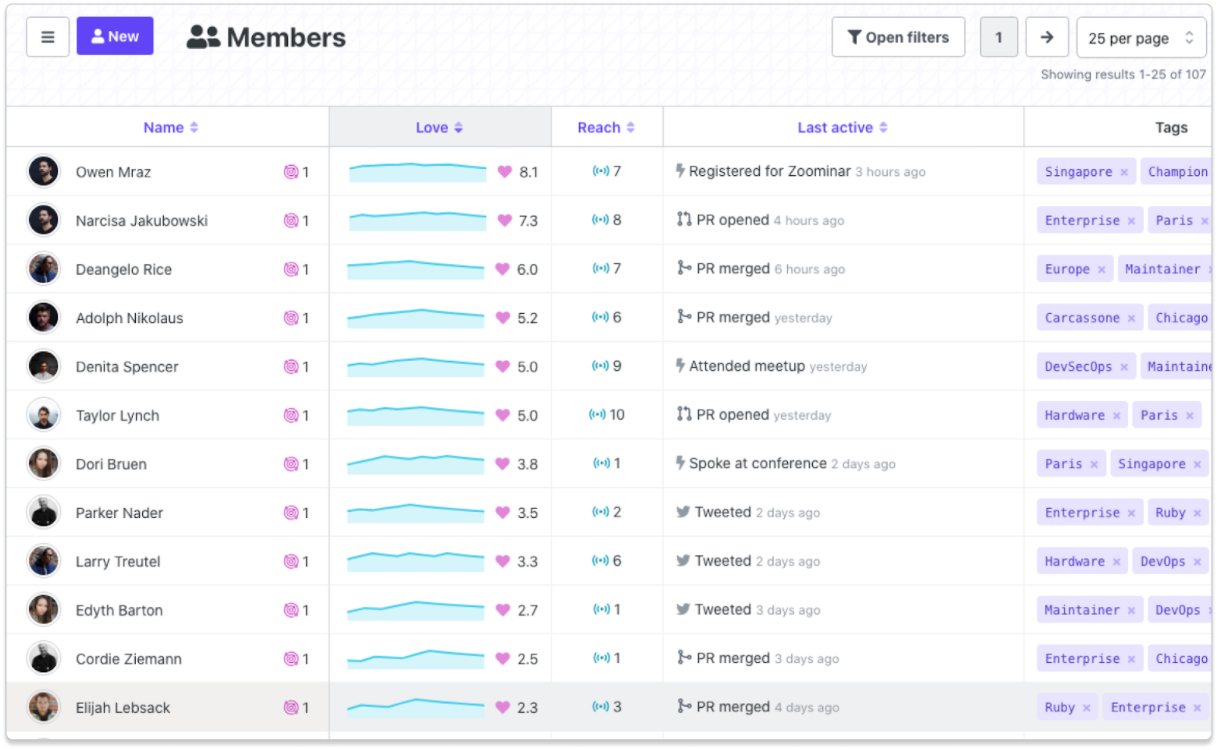 Especially in open-source communities, there will always be community members who create a lot of value but who don’t have a commercial relationship with a company at all. That makes it even harder for companies to quantify the impact of their communities, even if they agree that community is an important way to grow their business and that, in Orbit’s words, “community is the new pre-sales.”

At the core of Orbit (the company) is Orbit the open-source community framework. The founding team of Woods (CEO) and Josh Dzielak (CTO) developed this framework to help organizations understand how to best build what the team calls a “high gravity community” to attract new members and retain existing ones — and how to evaluate them. You can read more about the concept here. 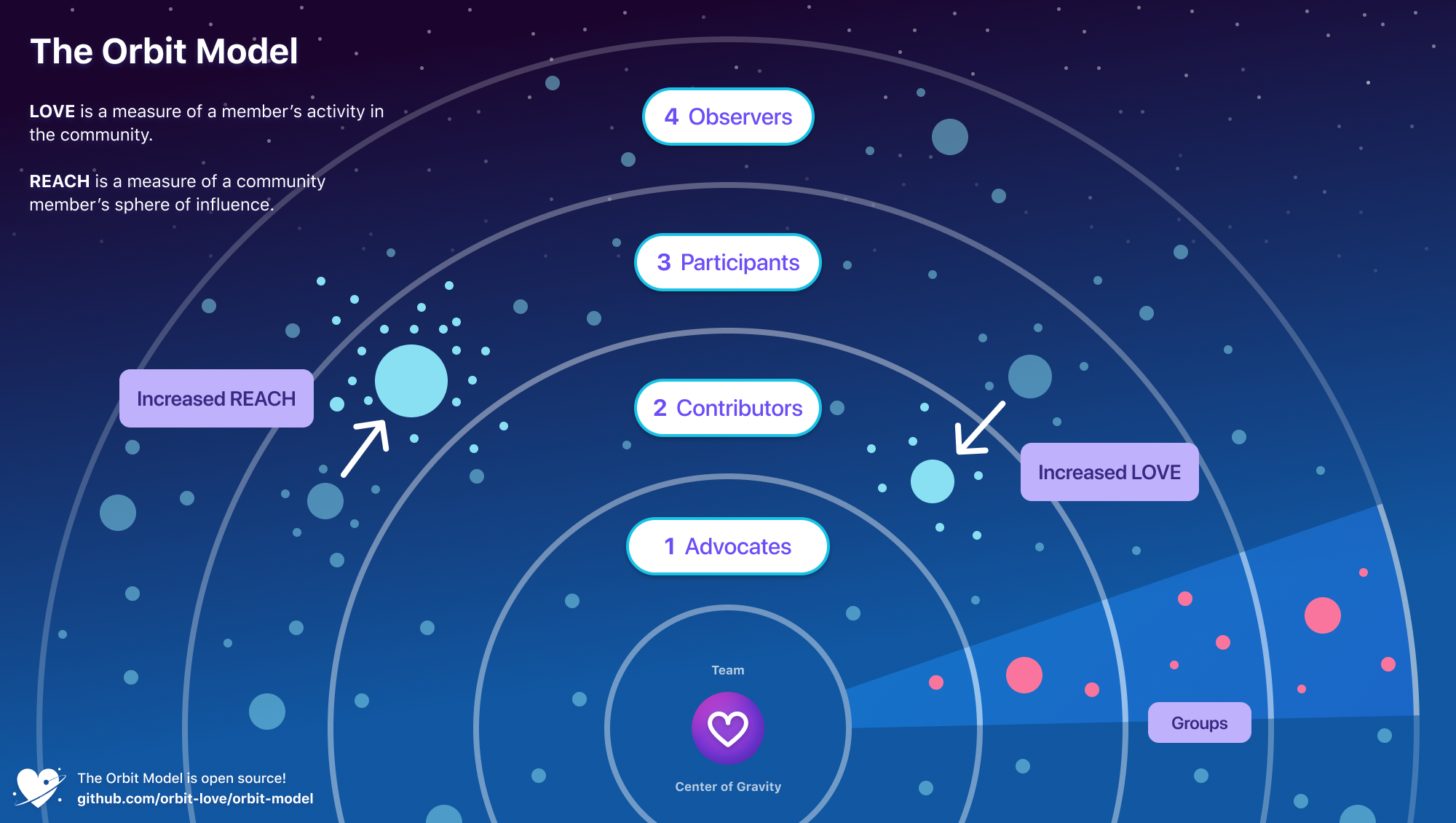 “We’re trying to reframe the discussion away from an extractive worldview that says how much value can we generate from this lead? It’s actually more about how much love can we generate from these community members,” Woods said. “Because, if you think about the culture associated with what we’re trying to do, it’s fundamentally creative and generative. And our goal is really to help people think less about value extraction and more about value creation.”

At the end of the day, though, no matter the philosophy behind your community-building efforts, there has to be a way to measure ROI and turn some of those community members into paying customers. To do that, Orbit currently pulls in data from sources like GitHub, Twitter and Discourse, with support for Slack and other tools coming soon. With that, the service makes it far easier for community managers to keep tabs on what is happening inside their community and who is participating.

In addition to the built-in dashboards, Orbit also provides an API to help integrate all of this data into third-party services as well.

“One of the key understandings that drives the Orbit vision is that a community is not a funnel and building a community is not about conversions, but making connections; cultivating dialog and engagement; being open and giving back; and creating value versus trying to capture it,” a16z’s Casado writes. “The model has proven to be very effective, and now Orbit has built a product around it. We strongly believe Orbit is a must-have product for those building developer-focused companies.”

The company is already working with just under 150 companies and its users include the likes of Postman, CircleCI, Kubernetes and Apollo GraphQL.

The company will use the new round, which closed a few weeks ago, to, among other things, build out its go-to-market efforts and develop more integrations.