Representatives from the government and the utility managing the power of Los Angeles are proposing a sweeping infrastructure package worth roughly $150 billion centered on the broad electrification of transportation and industry.

Drafted by the Los Angeles-based public-private Transportation Electrification Partnership, a collaboration between the Office of Mayor Eric Garcetti, Southern California Edison, the Los Angeles Department of Water and Power and the Los Angeles Cleantech Incubator, the proposal lays out a number of initiatives based on work that’s already being done in Los Angeles to electrify the city’s infrastructure.

As the nation’s second-largest metropolitan area, boasting an over $1 trillion economy, decisions made in the city can have broad economic and social implications that ripple far beyond the Southern California region. Alongside New York, Los Angeles has set some of the nation’s most aggressive targets for the rollout of renewable and sustainable industries.

The initiative reserves the largest cash pile for the development of electric charging infrastructure around the country, according to the proposal seen by TechCrunch and sent to House and Senate leadership including House Speaker Nancy Pelosi, Minority Leader Kevin McCarthy, Senate Majority Leader Mitch McConnell and Minority Leader Chuck Schumer. 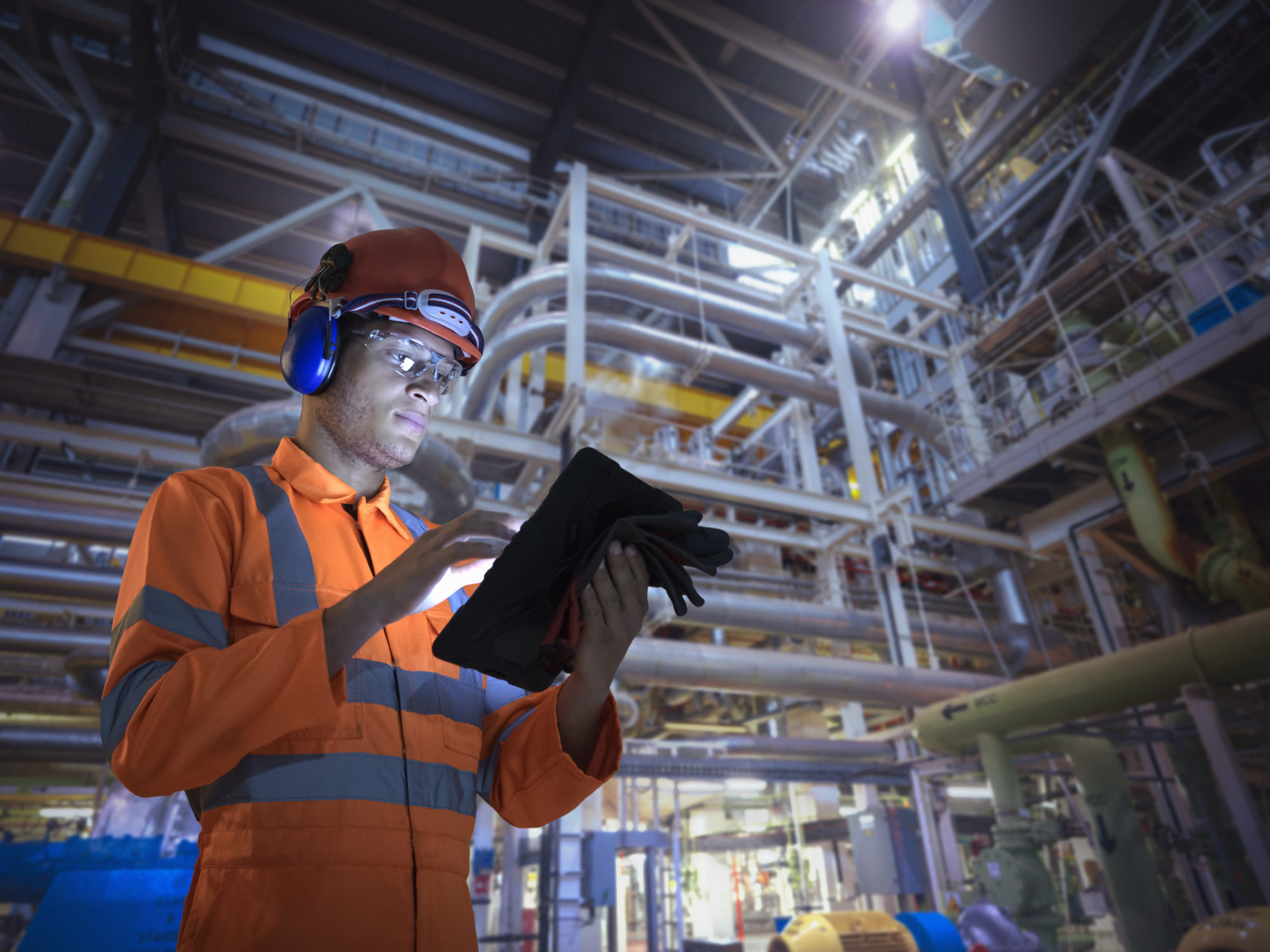 Of the $85 billion set aside for the deployment of zero-emission vehicle infrastructure, the TEP proposal reserves roughly one-fourth for upgrades to the electricity grid. The funding would include $20 billion for utility upgrades. Of that, $10 billion will go toward solar and energy storage projects designed to make grids more resistant to climate-related catastrophes like extreme weather events, wildfires and other disasters. The remaining $10 billion would support commercial and residential vehicle charging, solar energy development and energy storage projects.

Another $15 billion is dedicated to medium- and heavy-duty vehicle charging that would be administered by state governments, transit agencies or regional agencies. New developments could be added to truck yards, truck stops and plazas, as well as strategic locations, such as ports and airports.

“Funding of the scale proposed here could enable a transformation not only in the LA metropolitan area, but across the country, as well as provide opportunities where possible for local hire through community benefit agreements, which are an effective mechanism to ensure charging infrastructure projects include workers living local to a project, as well as other targeted hiring policies, such as US Veteran hiring, are achieved,” writes LACI chief executive, Matt Peterson.

Finally under the infrastructure bucket, the proposal recommends that Congress set aside $11 billion for transit and school bus charging to be administered via states, transit agencies and school districts;  $5 billion for state and local government fleets; and $4 billion to support the Low-Income Home Energy Assistance Program.

The LIHEAP money is critical for the over 12 million Americans who have recently lost their job, the consortium argues and could also help finance the Department of Energy’s Weatherization program. 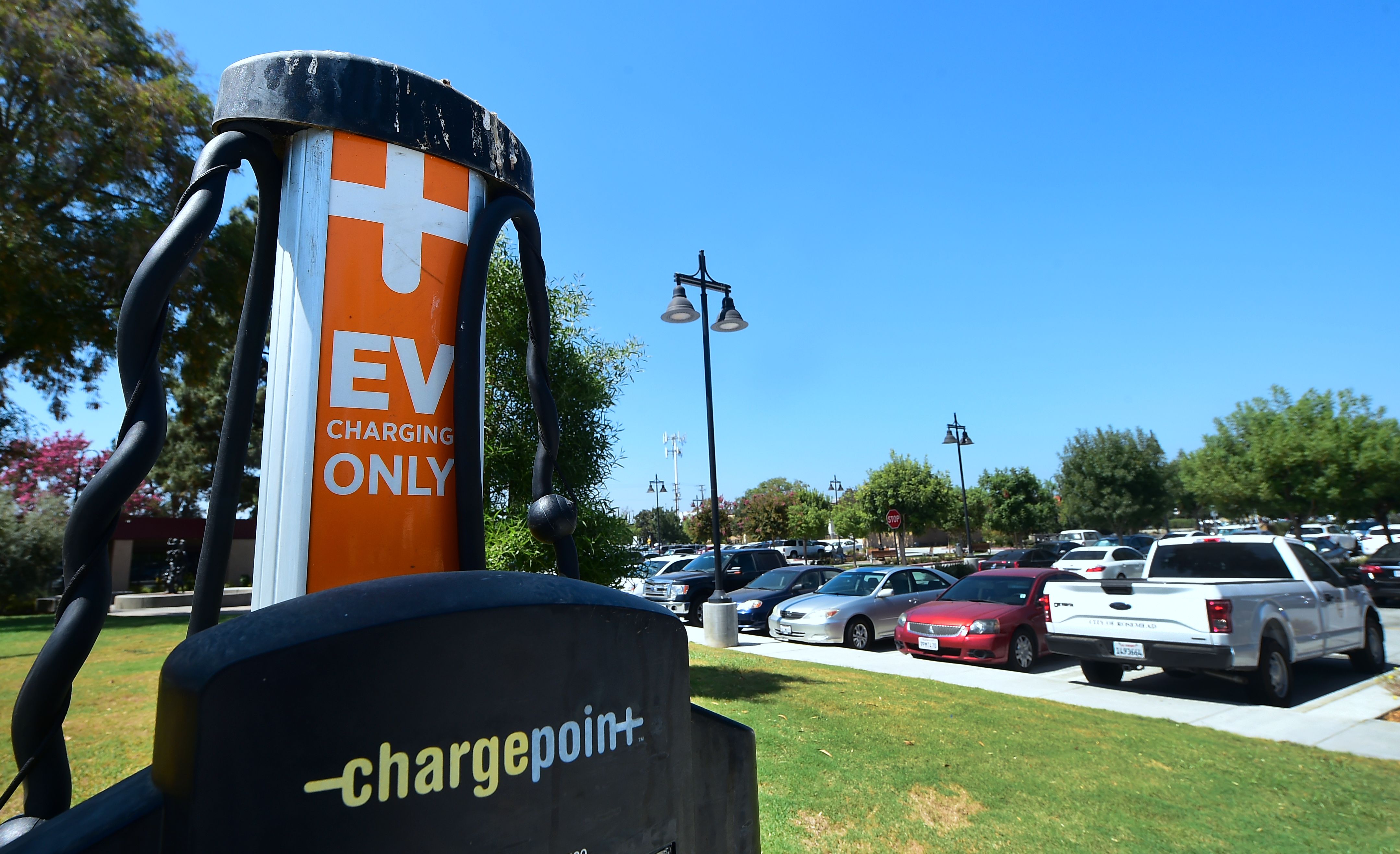 All of that charging infrastructure and grid upgrades are in part designed to help meet the increased power demands that the proposal expects to bring onto the grid through another $25 billion in government funding for electric vehicles of all types. The funds could be allocated through existing programs including the extension of the electric vehicle tax credit for automakers and new programs that would allow consumers to trade in older model vehicles for newer, preferably electric, vehicles.

An additional way the government could juice the auto industry — and specifically electric vehicles — is by providing point of sale rebates for all vehicles that could be issued through car dealerships, according to the proposal. “This will also help dealerships increase sales and bring needed sales tax revenues to local and state governments,” Peterson writes.

For startups, the programs that could have the most impact — aside from the broad infrastructure package that could mean additional demand for new technologies — is a far smaller and more targeted proposal for roughly $4 billion that would allocate money directly to small and medium sized businesses and local incubation and corporate development programs.

“Startups and small businesses are the engine of every local and regional economy,” writes Peterson. “Targeting resources to this sector is critical to help entrepreneurs continue America’s leadership in technology innovation, restart small businesses, and help put people back to work.”

TEP is proposing a $1 billion grant for early stage research and development of cleantech and zero-emission mobility innovations and $1 billion for shovel ready pilot projects deployed by startups and small businesses via local governments.

Still more money would include $500 million in emergency loans and grants for cleantech startups and small businesses that are involved in solar installations, energy storage, and electric vehicle technology development. Revenues for these companies have dropped precipitously as consumer-facing demand has fallen off a cliff.

There’s also a $500 million pot targeted for startups and small businesses founded by women and people of color and $500 million for nonprofit cleantech and innovation incubators.

Alongside LACI, there are a few of these nonprofit investment programs which have cropped up across the Midwest that could be a boon to budding entrepreneurs.

Finally, the proposal advocates for at least $500 million in funding to train unemployed or underemployed would-be laborers along with veterans and the formerly incarcerated.

Some of these initiatives have been tried in the past, and despite partisan complaints, proved effective. The Obama-era loan program established to boost clean energy companies generated revenues for the government despite the much-publicized flameout of the solar startup, Solyndra. Even Tesla benefited from the program, paying back a $460 million loan from the program a decade ahead of schedule.

With increasing volatility in oil prices, the move to an increasingly electric infrastructure makes sense because it offers more stability for energy buyers, including consumers and businesses.

Be the first to comment on "An LA-led, public-private partnership pitches a $150B green infrastructure package to Congress – TechCrunch"